Ms. S&C hasn’t blogged a lot recently, but that doesn’t mean she hasn’t had some notable experiences to share — especially on the cocktail front. Here’s a little glimpse of what she’s been up to. 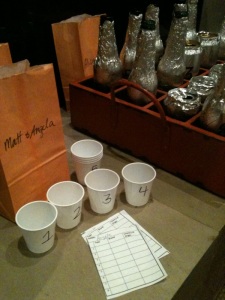 Friends, who host an excellent Halloween bash each year, led guests in a blind tasting of eight beers at their most recent party. Points were awarded for correctly guessing the beer style, brand and country of origin. Ms. S&C had a respectable third place finish. 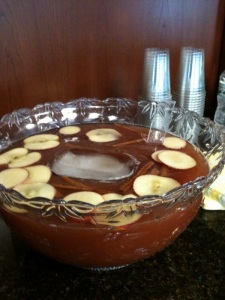 2 — Punches made in a one-week period 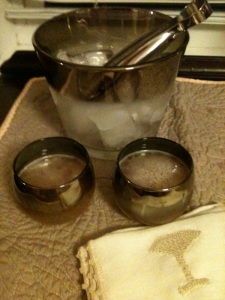 2 — Parties hosted in a three-day stretch

The two cocktails Ms. S&C created for her bookclub and a post-dinner party deserve their own dedicated posts. The Clover Club Cocktail was tres apropos for discussing “The Group.” And the pear margarita (secret ingredient: pear-infused simple syrup) was an inspired choice for post Mexican dinner imbibing. 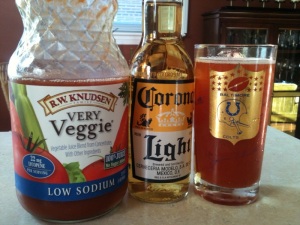 One recent game day beverage was a Red Eye (or Michelda). A simple combo of lager and tomato juice (but feel free to add lime and spices), is a great treat for those days when you want something more than just beer. 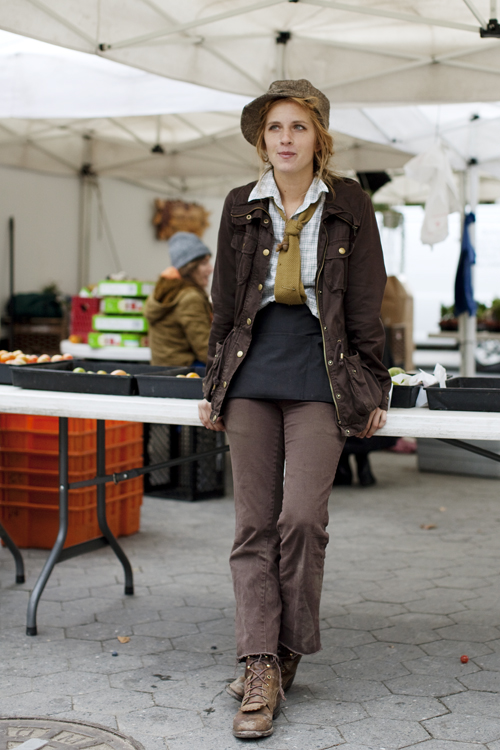 (photo from The Sartorialist) 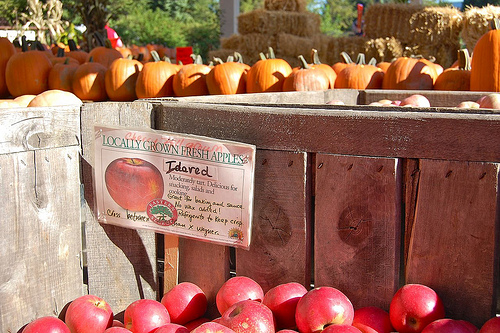 Hello, fall produce. Ms. S&C is glad you’re here. Ms. S&C is also glad she recently came across Applejack (apple brandy) in her bookclub book “The Group.” Now, she must use it in a punch, in an Old-Fashioned, in something! (Especially if that something includes apple cider, fresh sliced apples, and maybe a dash of maple syrup?) 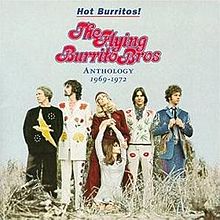 The Flying Burrito Brothers: the Gram Parsons’ band that made country music cool — the band that made 70’s rock laid back — is in heavy rotation in the S&C household. Ms. S&C thinks you should listen to the “Hot Burritos” anthology album, particularly songs: Dark End of The Street, Hot Burrito #1, The Train Song, Image of Me, and their cover of Wild Horses.

The three things blog posts give Ms. S&C an opportunity to share a combination of shoe and cocktail-related finds, along with something else. That something else usually includes music or yoga.