In sync or out of tune

Posted on September 30, 2008 by msshoescocktails | 2 Comments

Ms. S&C is back from her vacay. Sigh. While we re-adjust to the rhythm of the daily grind, we’re gonna start back short and sweet with the PR recap.

The last Project Runway episode challenged the designers to design for a music genre, and design an outfit for one of the other remaining contestants. This episode was all Korto – and – all Kenley. Korto was the one in key. She came through with a win, she had fun with her country look, and – the best part – she totally busted on Kenley for interrupting her and Leanne’s pow-wow. This was just the beginning of everyone bustin’ on Kenley. Even Tim Gunn had a few things to say about Miss K’s attitude. Which stinks, frankly. And her hip-hop outfit — way off-note.

So, there was plenty of drama and a few theatrics (Leanimal’s rap–no, no, no.). But, let’s be honest – as fun as the idea was, the designs were all a bit costumey. 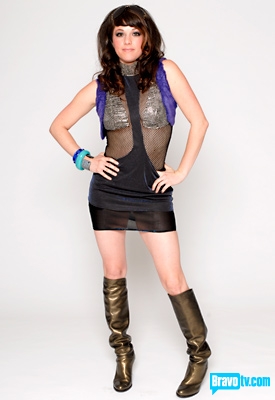 Starting with the pop tart — we think these studded purple pumps are a better match for Jerell’s outfit. They tie in with the tiny vest and that sparkly bra thing. And LL, they would show you a lot of leg, since more skin is what you were looking for. 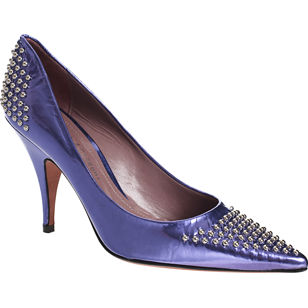 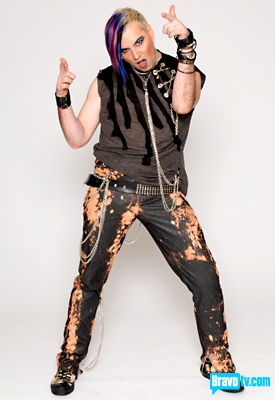 Hard core. The least costumey of them all, Korto did an awesome job with this look, especially the jeans. But, when we think punk rock — combat boots. Period. 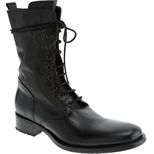 This entry was posted in shoes and tagged project runway shoe pairing. Bookmark the permalink.

2 responses to “In sync or out of tune”